Chaos in me nothing new

Photobook about one of the best Lithuanian bands

One album – 5 years of wild life

One of the most influential Lithuanian bands BA. celebrated its’ 5th anniversary. To mark this event the limited edition photobook, including works of 18 music photographers, was created.

The book Chaos inside me is nothing new contains the pictures never seen by the public and reflects BA. musical journey from the first gigs to the fame.

The book is formed like a modern family album. So the existing and future fans could look it through a hundred times. All the photos, including takes from the personal archives, shots from backstage and concerts, were carefully selected and aligned according to the timeline. Minimal design of the book let the pictures do all the talking and reflect the wild and authentic side of the band’s life. 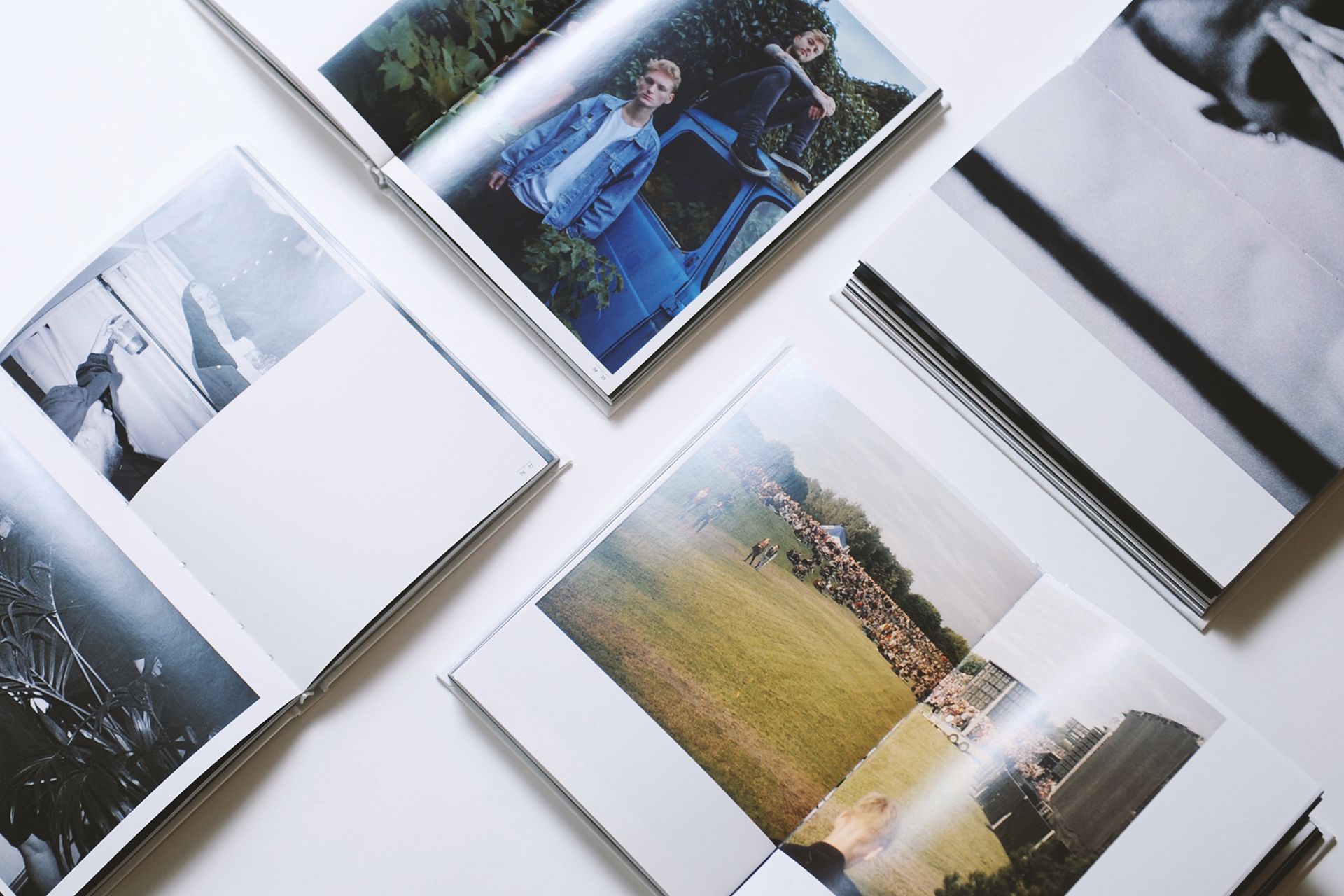 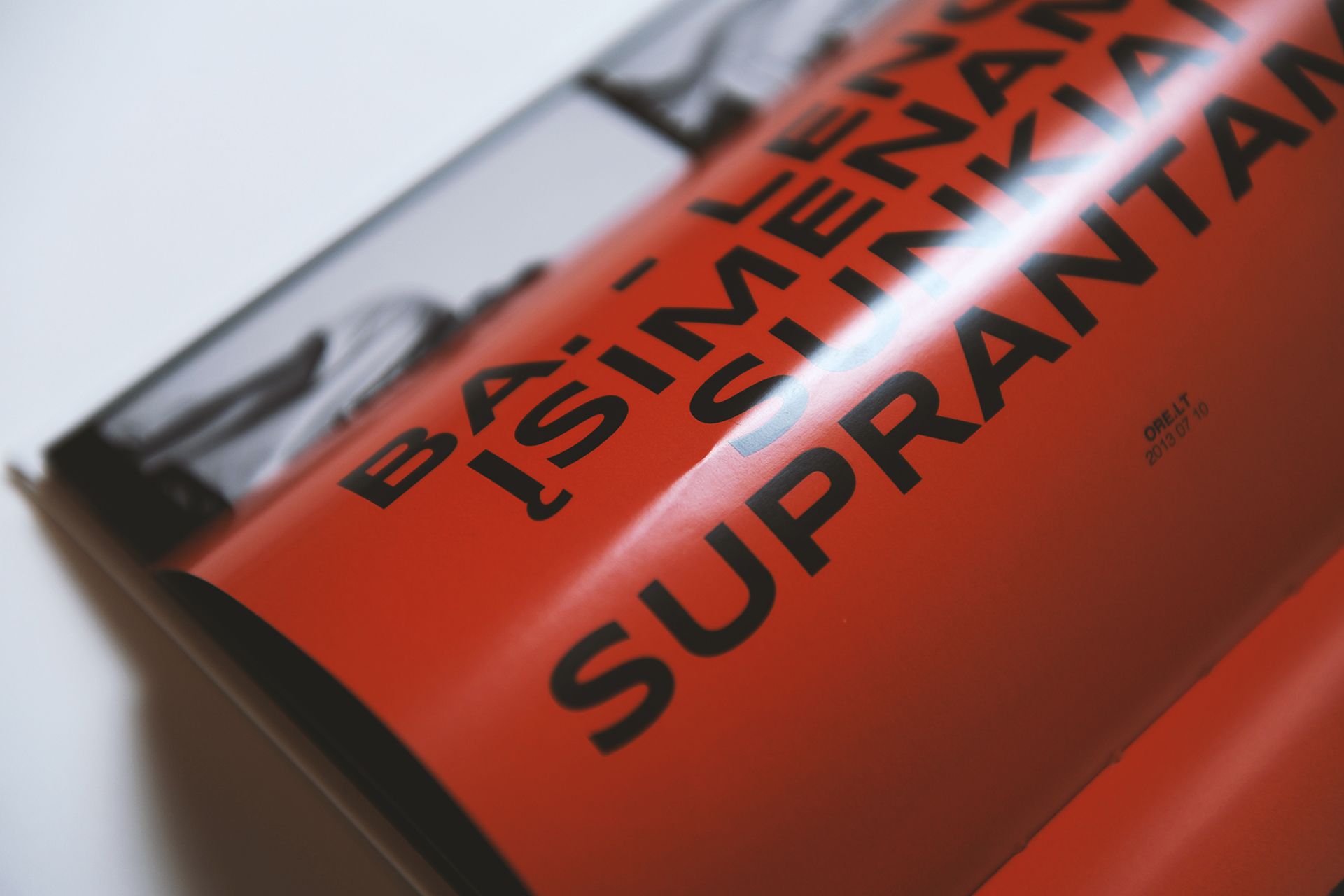 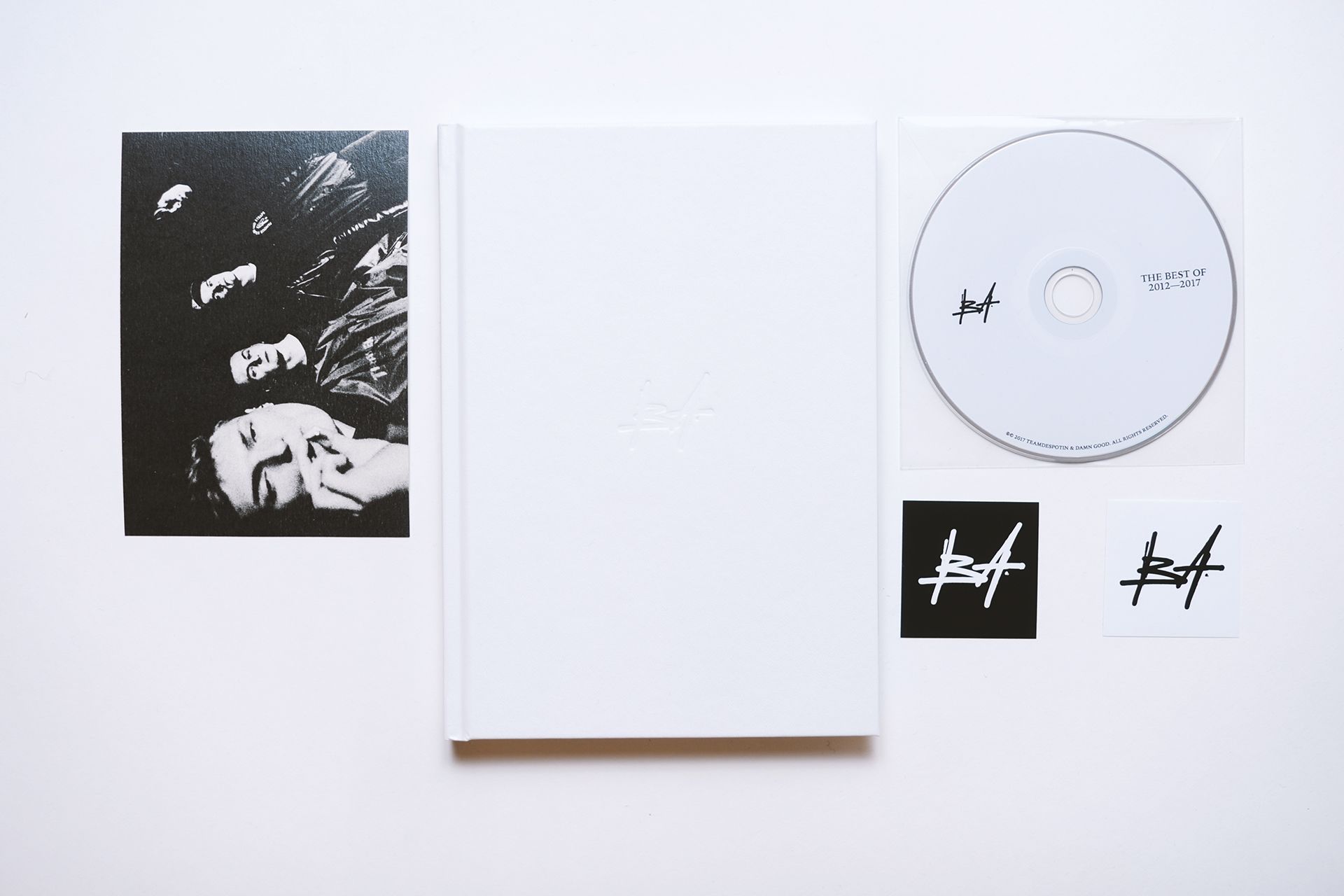 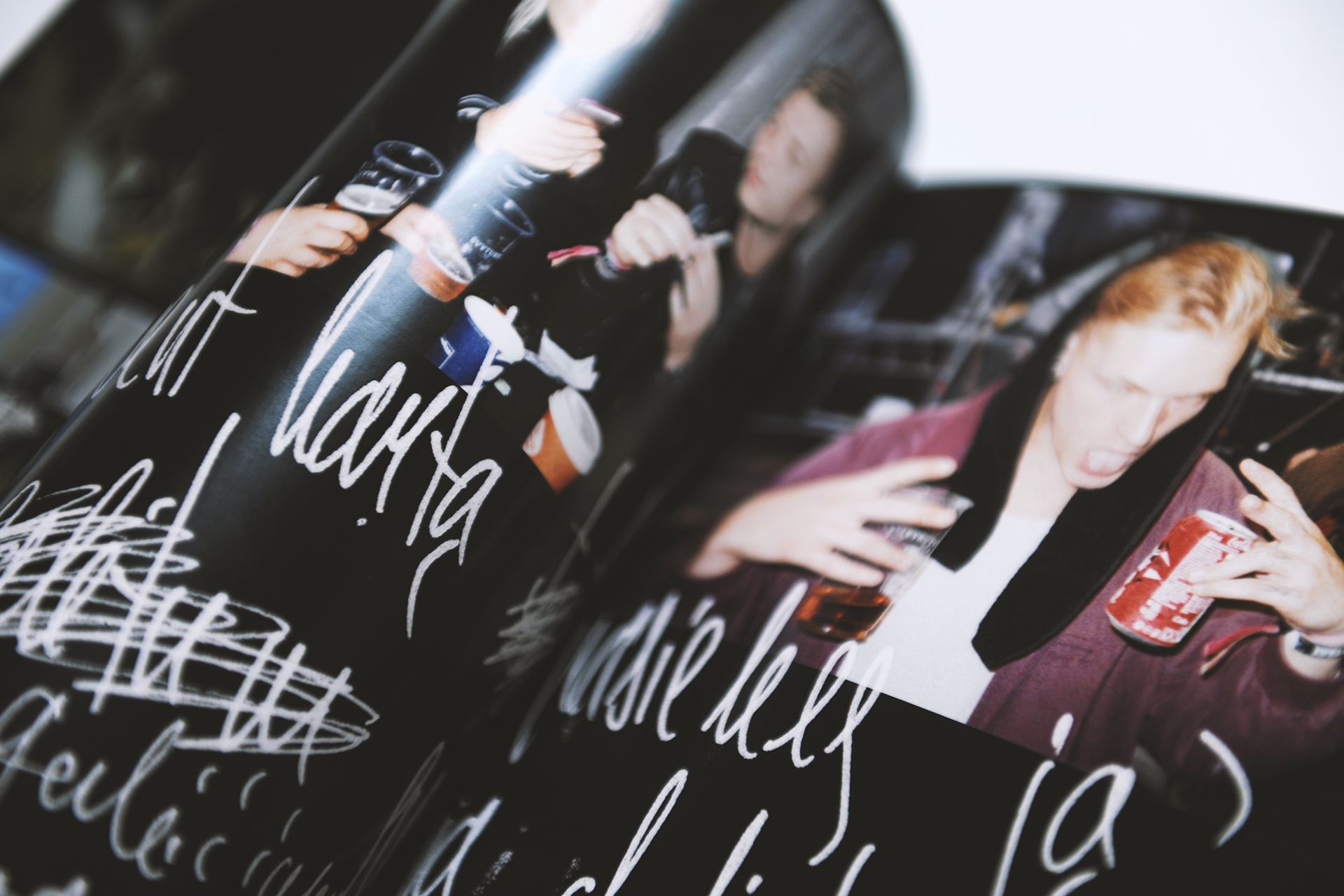 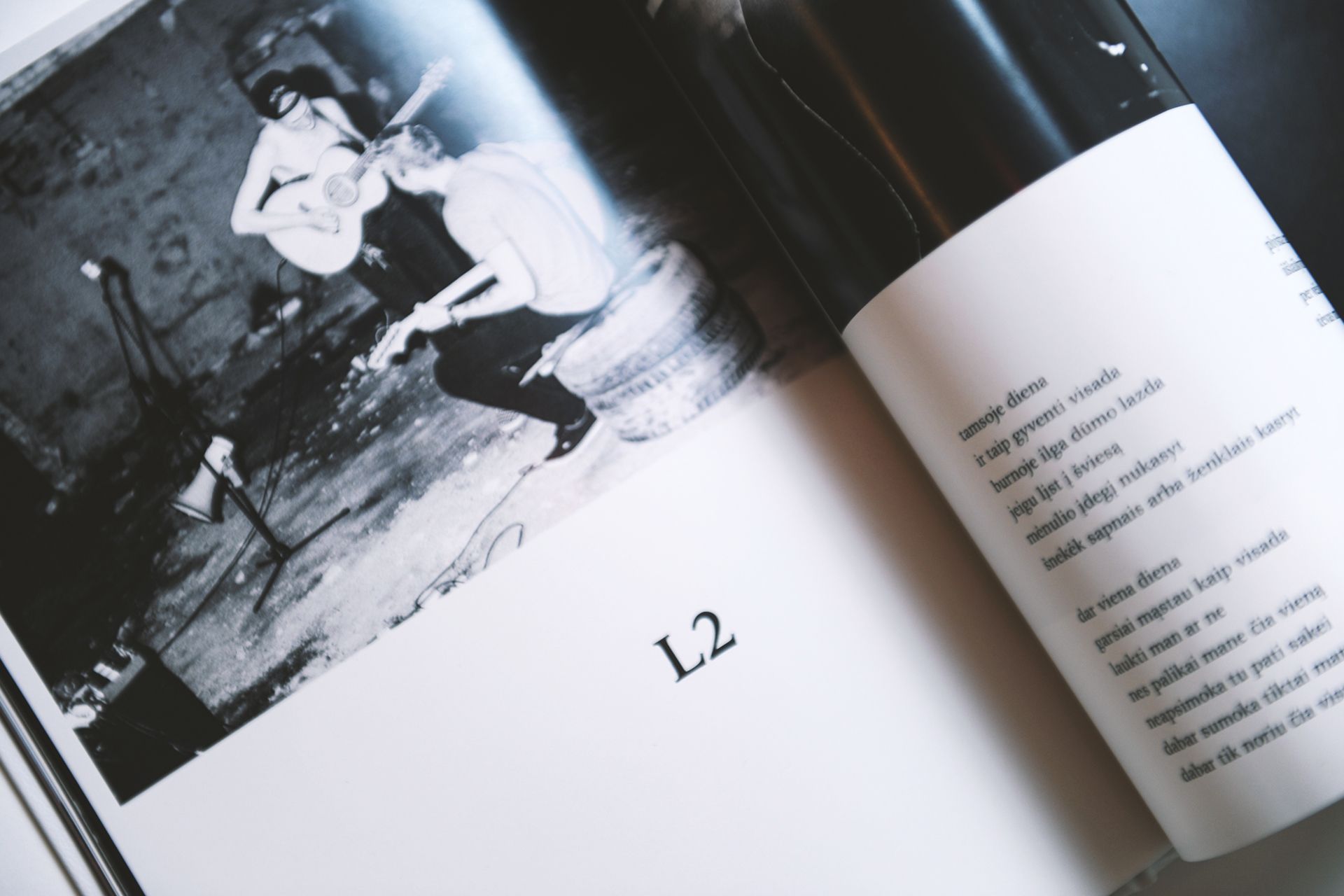 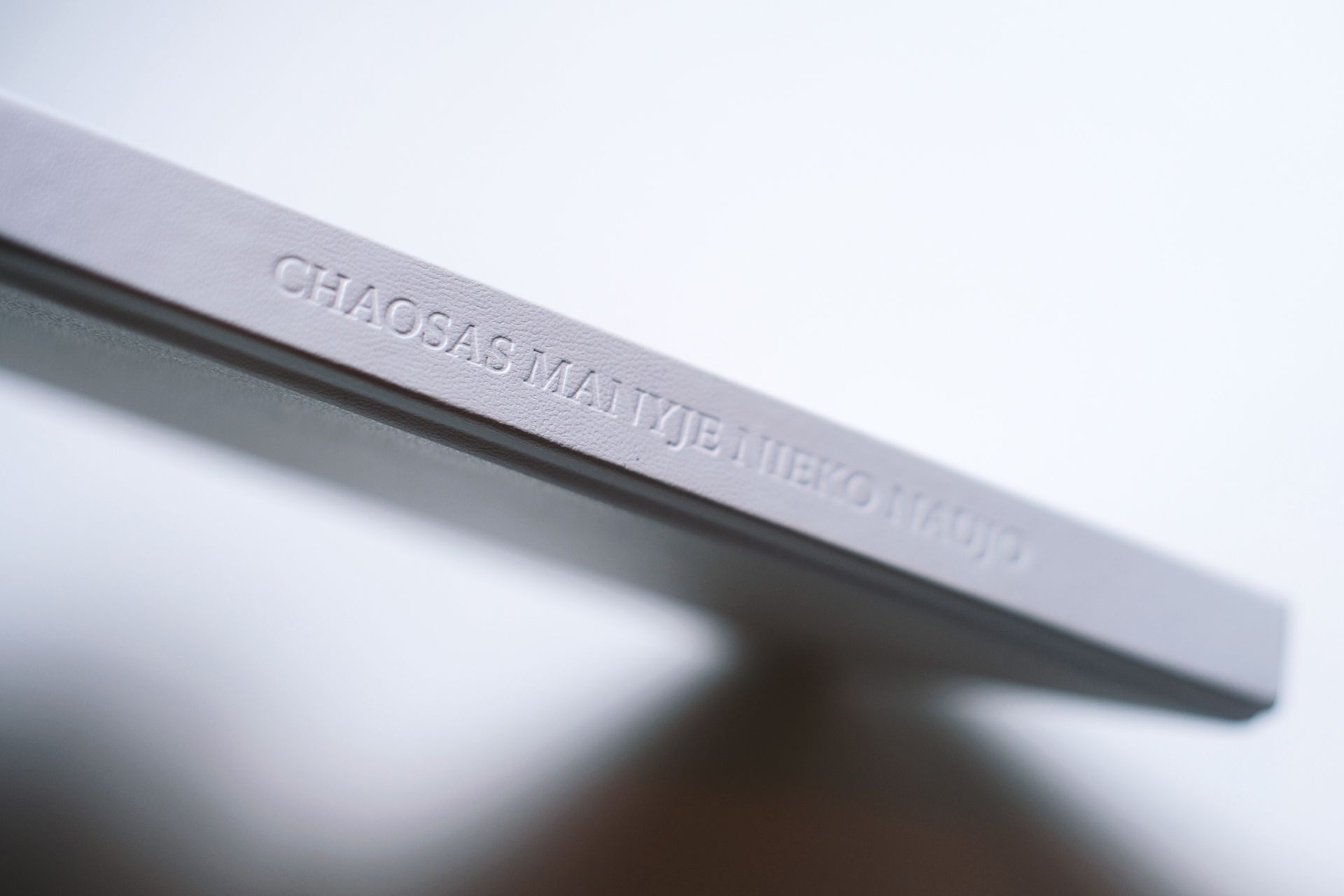