But how to make the company’s complex & significant mission clear to the public as well as inspiring to the team & business associates?

By positioning it as an inner space company – the one looking for galaxies within a cell. As well as creating a consistent & recognisable identity to put positioning into a practice. 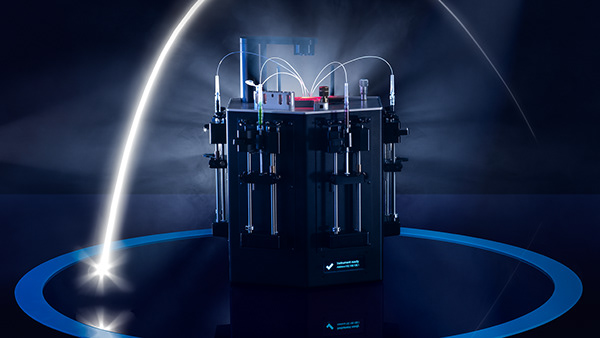 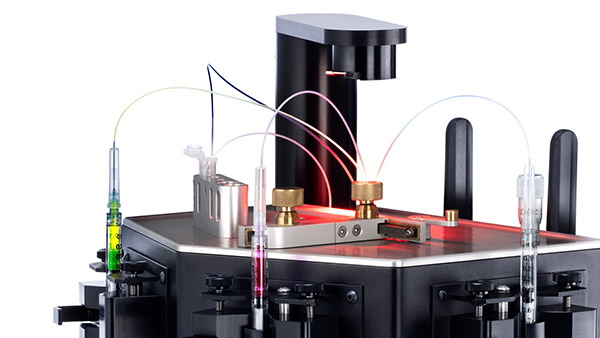 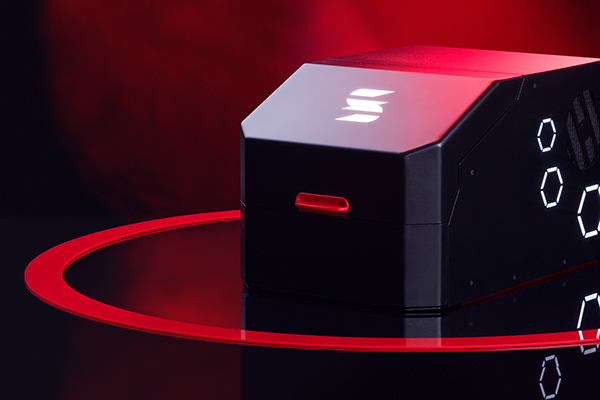